The St. George Area Chamber of Commerce team is an extension of your team.

We are dedicated to supporting our members and championing your successes. We are proud to have an “open door” policy and welcome ideas and feedback from our membership. The Chamber staff members are simply an extension of your team. Please don’t hesitate to reach out to let us know how we can best assist and support you. 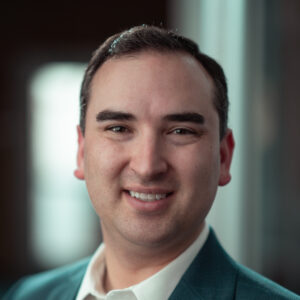 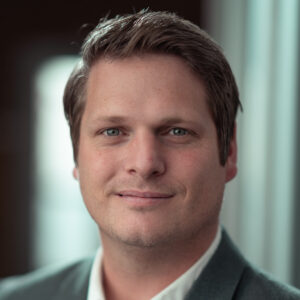 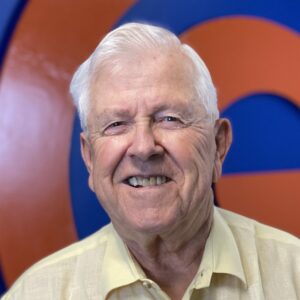 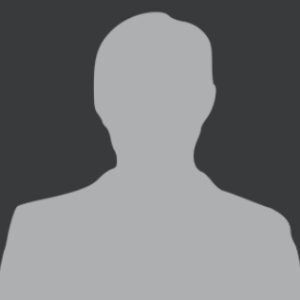 As the President & CEO, Don Willie not only runs the show, but takes out the trash. He began his career in the public sector as a healthcare policy advisor, but quickly found that his passion was in the private sector as an entrepreneur. He jumped ship to the World Trade Center Utah where he not only consulted with hundreds of businesses across the state, but ate his way through rural Utah. He landed in St. George in 2018 to build (from scratch) the now infamous Atwood Innovation Plaza - So. Utah's premier startup hub. He joined the chamber team in 2020 - just in time for the world to fall apart - and has been picking up the pieces ever since. Don is married to Jennifer and in addition to owning and operating three small businesses, they do their best to rear four small humans and a chiweenie (yes – that’s a registered breed).

Here at the chamber, all roads lead to Jordan. As the Vice President of Member Services and Public Policy, Jordan oversees the member experience as well as the chamber’s public policy division. He began his career working in Congress where he served as a legislative assistant and policy adviser to numerous United States Senators. After herding cats for four years, he was recruited to direct the Coalition and Policy Promotion department at the Heritage Foundation in Washington, DC where he worked with governors, legislators, activists, analysts, and donors to build consensus around good policy across the country. Jordan is a scuba diver, an avid southern Utah hiker, and spends a lot of time in the kitchen. He is a dog dad to a Boxer named London. 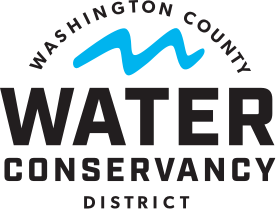